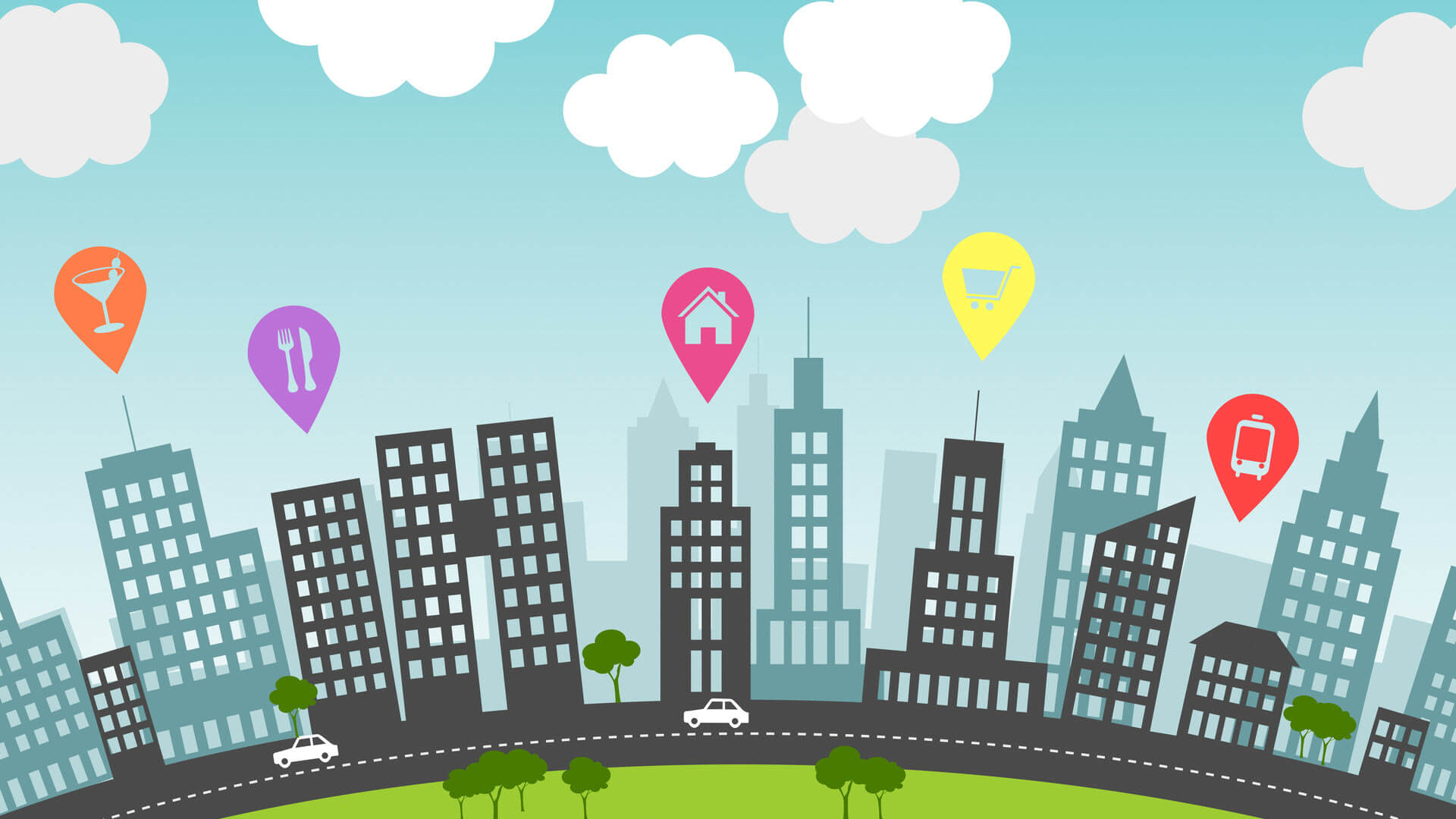 ISLAMABAD: More than 62 percent of private businesses run by armed forces at the time of removal of Pervaiz Musharraf from Presidency were launched during periods when Pakistan Army was ruling or there was no democratic government in the country, the written responce of Defense Minister Khawaja Asif submitted in Senate shows.

The response does not contain names of all the business adventures being carried out by armed forces and their affiliate departments or organisations.

The Senate documents show that Pak Army had only one private business named Fauji Cereals before coming into power for the first time in 1958.  This business was set up in 1954, the documents show. Pak Army came into power on October 7, 1958, some 11 years after division of subcontinent in 1947, and continued to rule the country for 13 years till its breaking in December 1971. No new business was launched during this first phase in which Ayub Khan and Yehya Khan ruled Pakistan as Martial Law administrators using different names for their offices.

Written answer submitted by defense minister shows that majority of the private businesses including land businesses and  housing societies was launched during regimes of dictators Ziaul Haq and Pervaiz Musharraf.

The Senate document shows that 10 new businesses adventures were initiated during 11 years’ long Martial Law of Ziaul Haq. These include Stud Forms, Boylegunj, Okara in 1984 and Army Welfare Sugar Mills in Badin in 1984 as projects of Army Welfare Trust (AWT), Fauji Fertilizers Company Limited (FFCL) headquartered in Rawalpindi in 1982 a project of Fauji Foundation, Hawk Advertising in 1977, Shaheen Complex Karachi in 1978, Shaheen Airport Services in 1981, Shaheen Knitwear in 1981, and Shaheen Aerotraders in 1988 as projects of Shaheen Foundation.

In addition to these eight businesses, DHAs of Karachi and Rawalpindi/Islamabad also became ‘legal’ or took birth in regime of Zia. Senate documents show that though Pakistan Defense Officers Cooperative Housing Society (PDOCHS) was initiated in 1952, it was re-designated as DHA Karachi in 1980 through Ordinance No. XLI dated 9th August 1980 during dictatorial regime of Zia. Initially DHA Islamabad was raised as Army Welfare Housing Scheme (AWHS) in 1988 when Zia was in power.

Fazaia Welfare Education School System in 1999, Shaheen Comlex Lahore in 2005, Shaheen Welfare Housing Scheme Peshawar in 2006 as projects of Shaheen Foundation. According to Senate documents, Defence Housing Society was established in Lahore in 1973 and later re-designated as DHA Lahore in 2002 through Chief Executive’s Order No. 26 dated 19th September 2001. Strangely, three chapters were raised in year 2014 at Multan, Gujranwala and Bahawalpur. Similarly, though initially DHA Islamabad was raised as Army Welfare Housing Scheme (AWHS) in 1988 but DHA Islamabad was later promulgated through Ordinance No. LI dated 26th September 2007 and DHA Rawalpindi was promulgated through Act No. XI 2013 dated 14th January 2013.

The Upper House of the Parliament was informed that Bahria Foundation was not administrating any housing business in Pakistan, “however, an offshore tolling type LNG project is under its consideration”.

Major business concerns under armed forces also include National Logistic Company (NLC) and Frontiers Works Organisation (FWO) but as these two adventures are not administered as private companies so these and some others indirectly managed or managed through affiliate organizations are not mentioned in this list. There are always many complaints in general public that because of businesses of a powerful institutions in many economic sectors, private businessmen are discouraged or harassed, not provided equal opportunities and basic facilities required for business operation like they are provided to institutionalized businesses and thus they could not compete resulting into great losses for national economy. The advertisements of businesses contain sentences like ‘institutional strength’ or patronized by ‘institutional strength’.