SBP record shows Tareen got over Rs99.6m loans written off 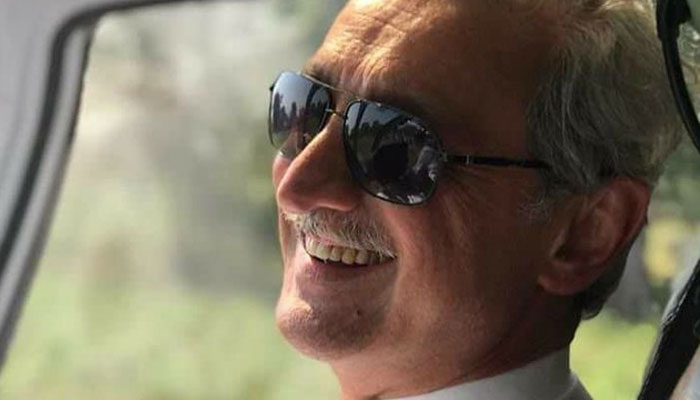 ISLAMABAD: While some opposition parties are making hue and cry to get the ToRs of the proposed Panama Commission changed, especially those related to the loans write-off, the State Bank of Pakistan (SBP) documents available on the Election Commission of Pakistan (ECP) official website show that the PTI’s top leader Jahangir Khan Tareen had got Rs99.638 million loans written off.

Most of the loans taken in the name of Tareen and his son were written off when he was the federal minister for industries and production during the tenure of General Pervaiz Musharraf.

This story, authored by Ahmad Noorani, was originally published on The News on April 16, 2016.
https://www.thenews.com.pk/print/115456-SBP-record-shows-Tareen-got-over-Rs996m-loans-written-off