Miseries of overseas Pakistanis have no end 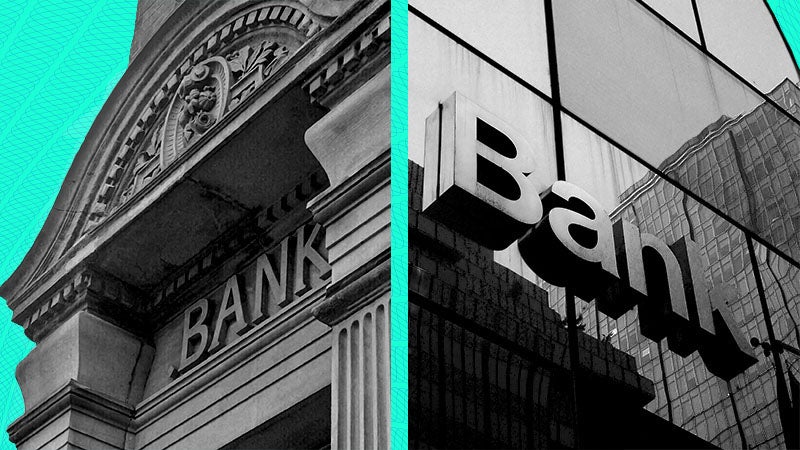 ISLAMABAD: Keeping aside what some leading and powerful housing schemes have done with overseas Pakistanis during last two decades, even leading banks in Pakistan do not spare expatriate Pakistani citizens if they ever come here for any business adventure.

In a latest example, two branches of a leading commercial bank are playing a cat and mouse game with a Pakistani without any reason and simply trying to wrong him quoting some illogical reasoning on which officials of both the branches disagree with each other.

An overseas Pakistani – who along with tens of thousands of others living in Far Eastern countries, Gulf states, Europe and America – is defrauded by a powerful housing scheme, after being wronged for 10 long years in the name of verification of payments he made from UK, managed to sell his plot bearing huge losses.

He came to Pakistan on a three-day emergency visit on January 31 after confirming everything about receiving payment through a bank from the person he was selling plot to and then making some payments for some of his future endeavours. His bad luck was still waiting for him as the bank account in which he wants to receive the money was a leading Pakistani bank.

The buyer made him payment in time and ‘Business Bay Branch’ (Branch Code: 8056) Rawalpindi of this bank made CDR amounting Rs3.85 million (One CRD No: 1811769 amounting Rs1.95 million and second CRD No: 1811768 amounting Rs1.9 million) on Thursday (January 31) and asked him to deposit it in ‘Lahore Saddar Bazaar Branch’ (Branch Code: 0206) of the same bank in the account in which he wants to receive the money and informed him that the money will be transferred instantly in the account as the bank is same.

The record available with The News shows that the overseas Pakistani contacted ‘Business Bay Branch Rawalpindi’ of this bank to inform them about the situation but they the bank officer Naseer Khawar and a woman officer at Rawalpindi branch maintained that ‘Lahore Saddar Bazaar Branch’ can accept the CDR and can send them through official email for any verification. Naseer Khawar of ‘The Business Bay Branch Rawalpindi’ also told The News that it’s an everyday routine in online banking and such emails requesting verifications are responded instantly.

The Manager Operations of ‘Lahore Saddar Bazaar Branch’ declared that accepting the CDR was impossible despite the fact that the bank account of the person in whose name the CDR is made was also in his branch.

Now that ‘Business Bay Branch Rawalpindi’ of this bank continues to insist that the CDR can be deposited in said Lahore Branch of the bank.

Because of his official leave issue in his organisation, the overseas Pakistani has to leave Pakistan Saturday night in any case. In fact he has left till the filing of this story. Documentary evidence available with The News and conversations with different officials show that this tragic story of frauds and maltreatment comprising 10 long years in case of this overseas Pakistani is not coming to an end.

There is no organisation or authority to which he can complain as all the players, individuals and housing or financial organisations, involved in this game of money making by playing with sentiments of overseas Pakistanis are too powerful that they can’t even be named.

Previous Posts How will ailing Ashraf survive even if his looted money is recovered?
Next Posts Establishment and Interior divisions come face-to-face